I had often daydreamed about what it would be like to be an attorney. At the age of 25, I had my GED and served four years as an enlisted infantryman in the United State Marine Corps. I was working for Union Pacific Railroad as a Locomotive Engineer, and I had joined the Kansas Army National Guard to get back into uniform, seeking the comradery that I was missing ever since leaving the Marines. In 2005, our National Guard unit got the news that we’d be deploying to Iraq.

On February 20, 2006, one of the members of our unit, Sgt. Jessie Davila was killed by a roadside bomb in Baghdad, Iraq. Our platoon grew very close as we trained for our deployment, so losing Jessie was particularly difficult. We also had a special bond because Jessie and I had both served in the Marine Corps prior to joining the National Guard.

The days following the loss of Jessie were filled with mixed emotions and a lot of self-reflection. I decided that if I made it back from this deployment I would try my best to live a good life and continue serving others. I set my sights on making one of my dreams a reality—becoming an attorney.

In January 2007, I started classes at Park University in Parkville, Missouri, where I would complete my bachelor’s degree in just over 2 years. During my time at Park University, I discovered that I had an interest in helping other veterans; this led me to the area of Veterans Law. As I looked for a law school to attend, I discovered that there were only 3 law schools in the country that had a veterans law clinic – Widener, University of Detroit-Mercy, and Stetson University College of Law.

Ultimately, I decided on attending Stetson for many reasons, but primarily because of something that a Professor told me when I visited the campus. He told me that I could shape and mold my law school experience at Stetson based on whatever my interests were. That same Professor would play a huge role in my time at Stetson and help me turn an idea to help veterans into a reality.

After having completed the Veterans Law Clinic at Stetson, interning at the Office of Regional Counsel Department of Veterans Affairs (VA) and the Veterans Consortium Pro Bono program in Washington, D.C. I realized that veterans needed improved access to legal representation to help them obtain their benefits from the VA. I also discovered that the area of veterans law was very specialized and that there weren’t many attorneys who practiced veterans law.

Armed with an idea to create a program at Stetson focused on veterans law, I met with Professor Charles Rose and he promised me that we would make this idea into a reality. Eventually, after several meetings and great effort the Veterans Law Institute (VLI) was founded at Stetson. The VLI provides legal assistance to veterans, promotes the area of veterans law, and serves as a support mechanism for military members or veterans who are attending Stetson Law.

Now, as a practicing attorney and Stetson alum I am often asked by potential law students about why they should consider attending Stetson. I tell them the same thing that Professor Rose told me when I visited the campus - if you want to shape and mold your law school experience based on your personal interests and passions, then Stetson is the right law school for you. For the veterans who approach me about law school I tell them that they will feel at home because they will find a community of veterans at Stetson who are students, faculty and staff.

Through the tragedy of war, something for the greater good. 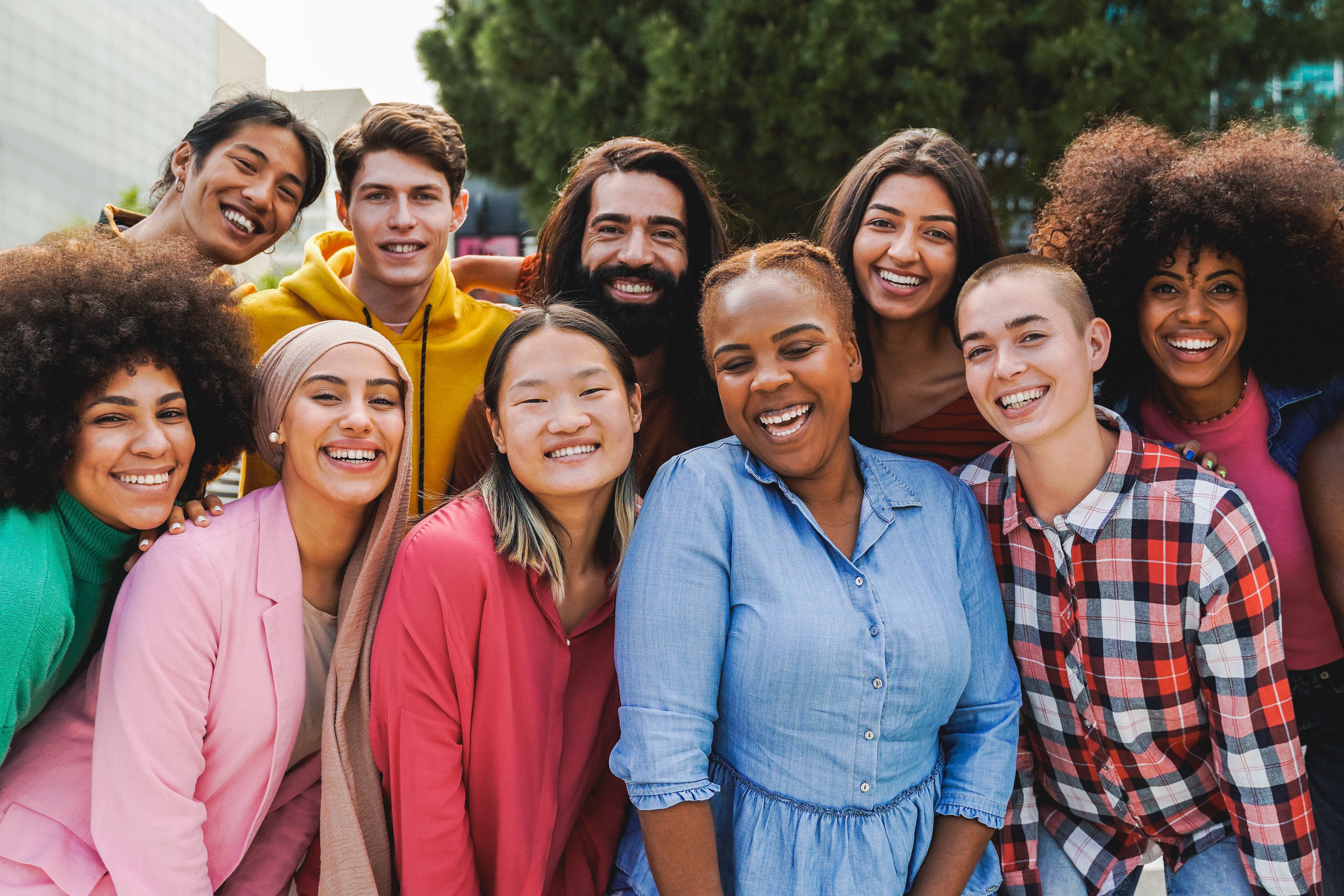 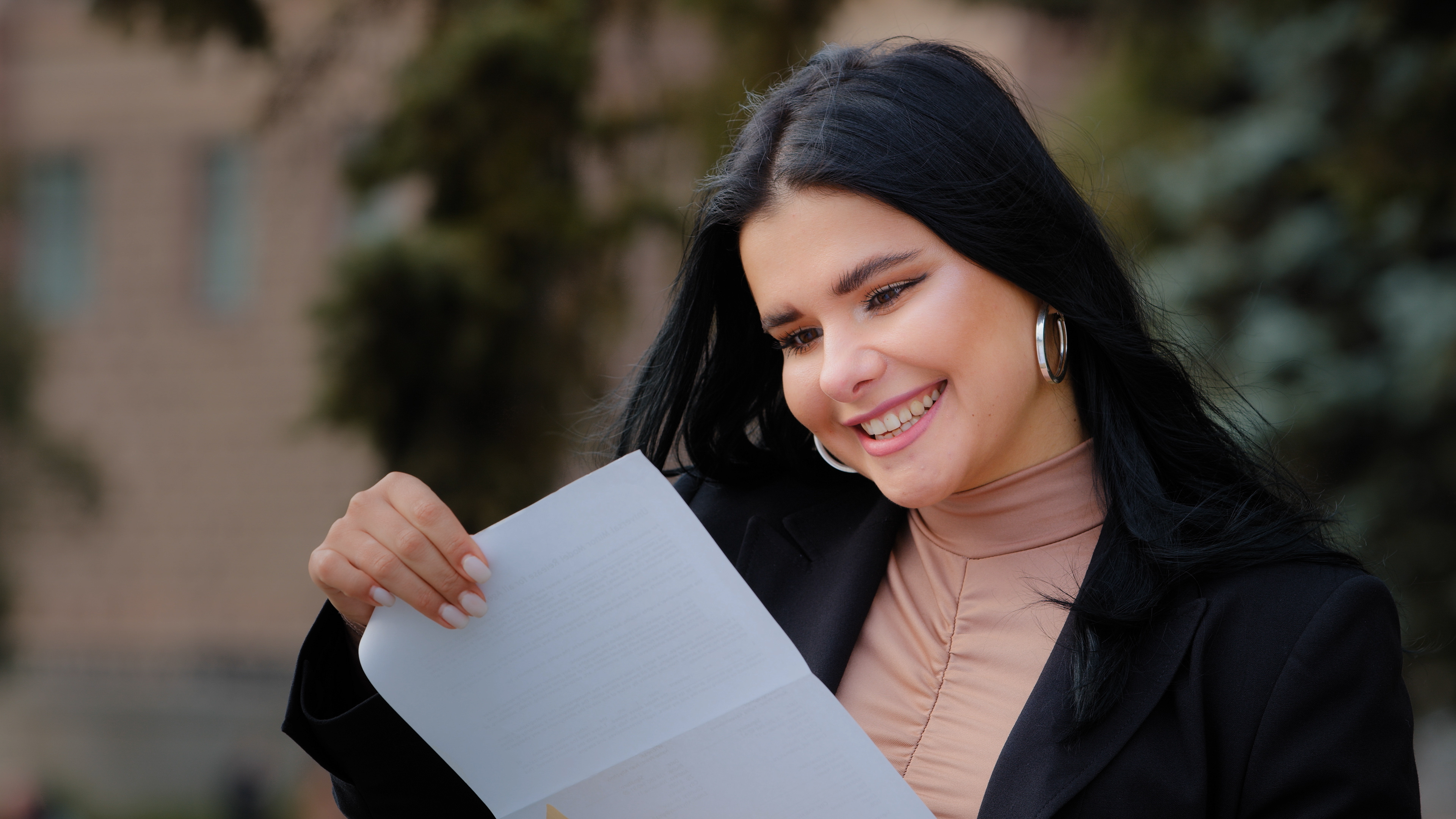 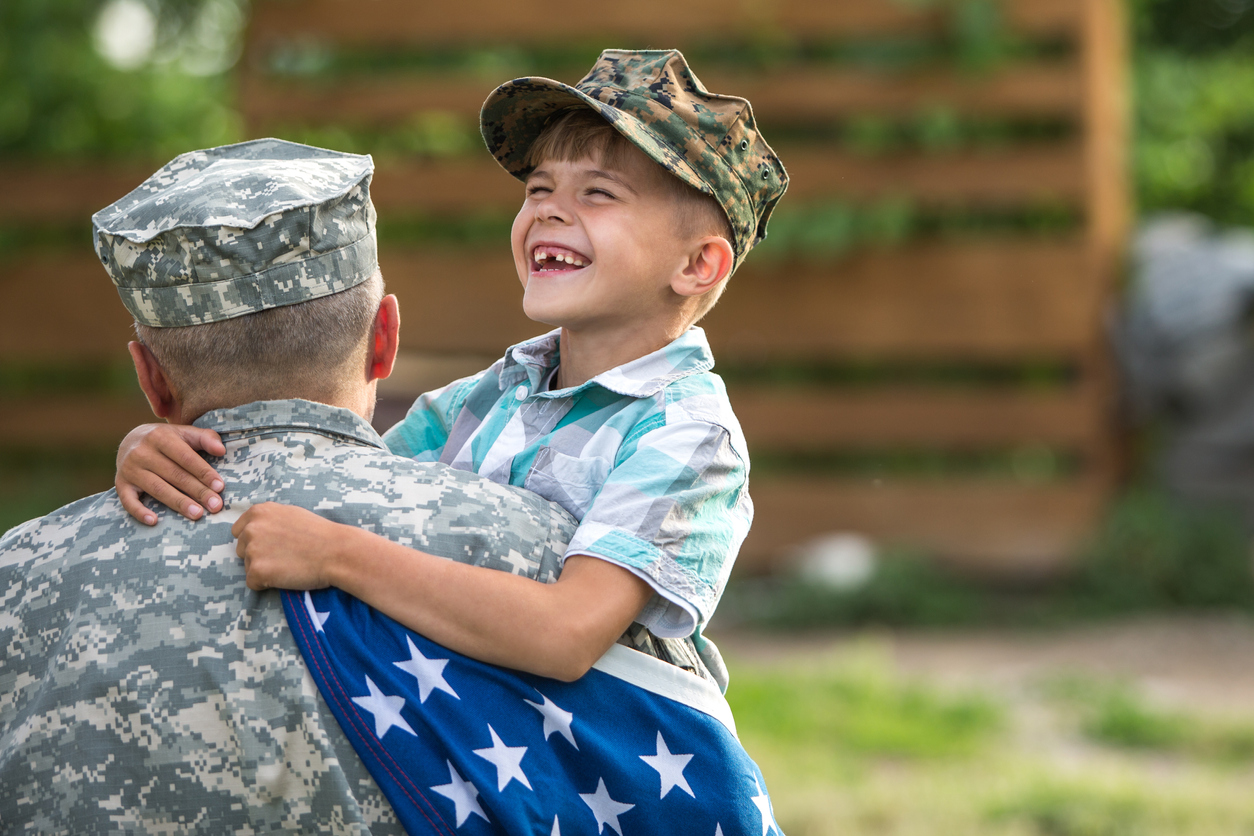 Veterans, You May Be Eligible for The Yellow Ribbon Program